A Tale of Two Towns

The phone call from Moscow caught me by surprise. In the midst of the Revolution of Dignity, Russia’s annexation of Crimea, and the Kremlin anti-Ukrainian hysteria, the subject of the unfolding phone conversation seemed macabre. A certain Svetlana, documentary film director of the Lavr Film Studios in Moscow, called to make me a proposal to appear in a movie series tentatively entitled “Hollywood and the Jews.” The episodes would be filmed in Ukraine. I hardly know anything about American popular culture and the Jewish role in it and was ready to give her a polite no—but somehow the movie director pressed the right button and I agreed instead. 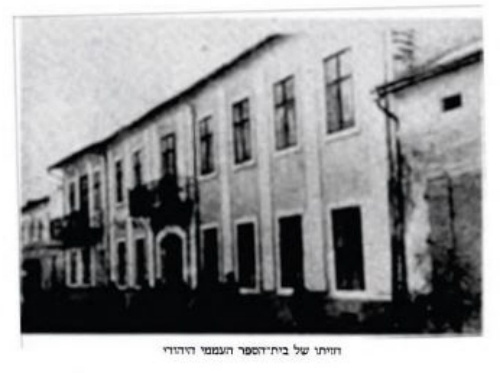 The city where wisdom and wealth meet,

The Torah and understanding, trade and faith. 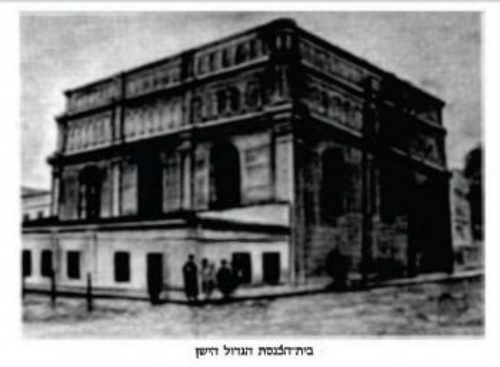