When they left the House of Study, the whole town was already deep in slumber. [...] Buczacz lies on a mountain, and it seemed as though the stars were bound to her rooftops. Suddenly the moon came out and lit up all the town. The river Stripa, which had previously been covered by darkness, suddenly gleamed silver... 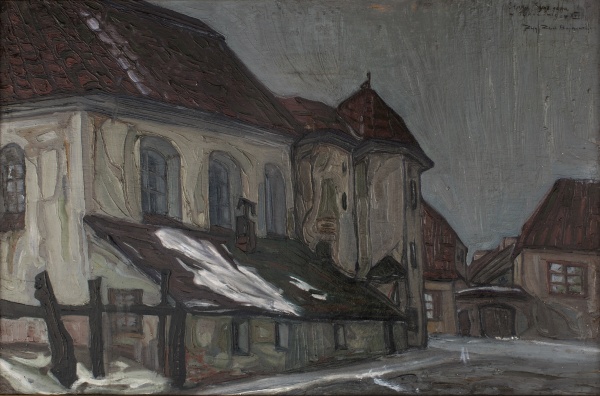