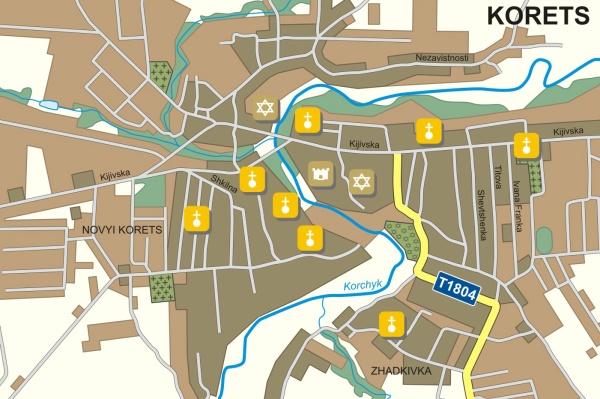 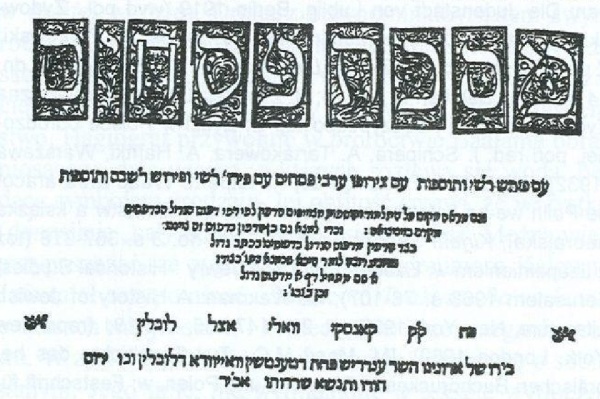 The route of Jewish printeries

We invite you to join the route tracing Jewish printeries, which were very important places for Jewish communities. Because of their extraordinary care for books, including the most import one, the Torah, for centuries Jews have been called the People of the Book. Publishing books was even called "awodat ha–kodesh", "a sacred profession". Hebrew printing houses published a Hebrew Bible with commentaries, as well as sermons, ethical and Talmudic treaties, midrashes, Jewish legal codices, and prayer books. A significant percent of the published books was Cabbalistic and Hassidic literature [1].

The beginnings of Jewish publishing on the historical Polish territories dates back to the first half of the 16th century – the oldest printing workshops were founded in Kazimierz near Kraków (1534) and in Lublin (1544–1682). Thanks to beneficial administrative decisions, favourable bishop censorship, and magnates' conviction that founding a printery brought numerous benefits (for instance increased the economic standing of the city, enabled export–oriented production, contributed to educating the residents, increased income) in the 17th and 18th centuries there appeared dozens of new publishing houses: in Biała Cerkiew, Białorożce, Bogusław, Bracław, Dubno, Dubrowno, Korets, Międzyboż, Międzyrzec, Mińkowice, Ostroh, Połonne, Poryck, Radziwiłłów, Szkłów, Sławut, Sudyłków, Zasław, and other places. Despite all of this, until the 19th century their publishing could not compete with a rich selection of books imported for the needs of the Jewish population of Poland.

The 19th century brought a significant change to that. At that time a clear breakthrough in the number of Hebrew and Yiddish publications took place, especially in the Austrian and Russian partitions. 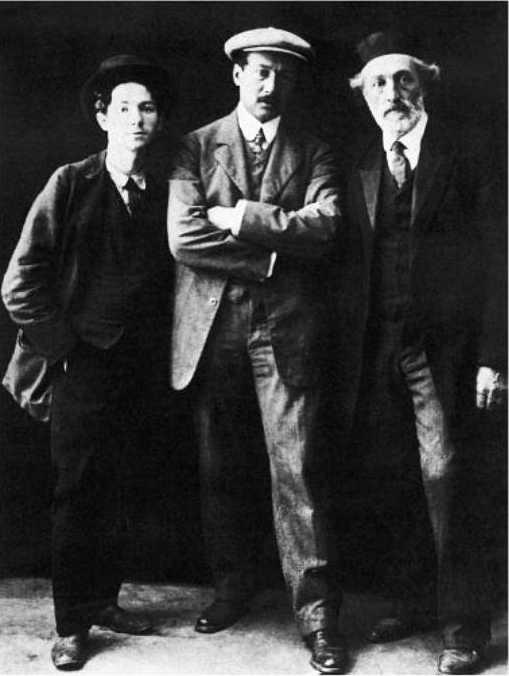 We invite you to a journey in the steps of a Jewish ethnographer, writer, and social activist – S. An–ski.

Visiting the townships along the route is connected to the topics present in the source materials (reports and folklore) and the preserved iconographic materials.