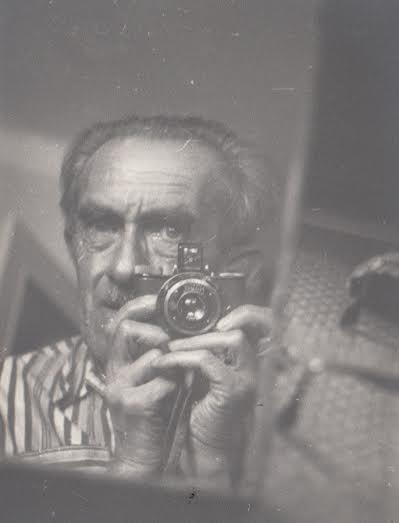 Stolin is a town in Brest region of Belarus. It is an administrative center of Stolin district. The town is situated along Kopanets River down to the point of its inflow into Goryn River 15 kilometers from the border with Ukraine. Population of the town is 12, 395 people (2013). Stolin was a beautiful city and its scenery was rich and beautiful. Rivers, forests, trees and fields surrounded it. A city that was vibrant with a proud Jewish life. 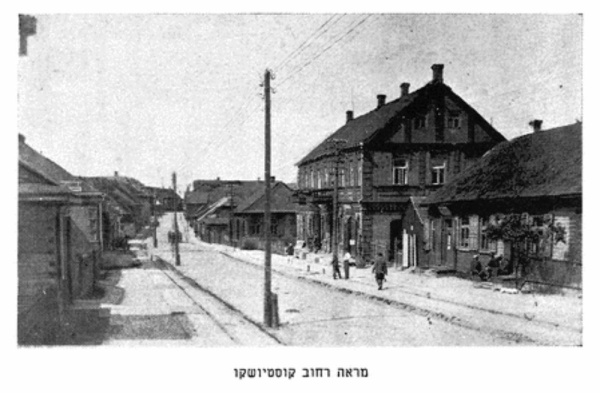 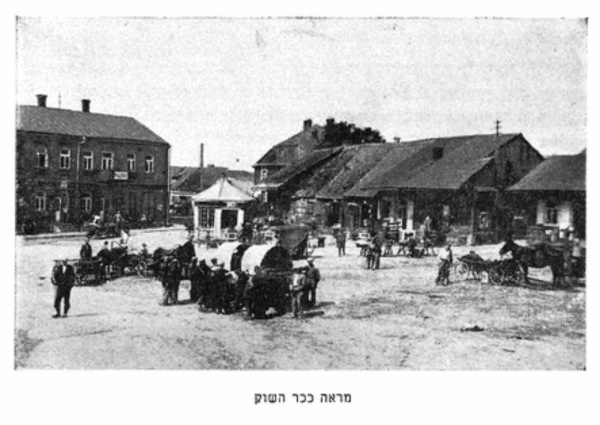