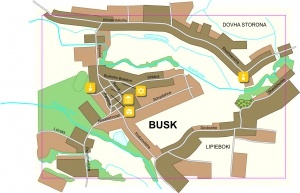 The town of Busk is a district center located 50 km away from Lviv. The name of the city comes from the river on which it is located – Western (Zakhidny) Bug. Big amount of rivers and brooks facilitated the creation of unique hydro landscape of the towns’ territory. In XVIII–XIX century Busk was frequently called “The Halychyna Venice”.

There is another version of origin of the town name which is connected with the name of stork («buziok», «buzko»), which is depicted on the town heraldic. The legend of the city foundation is connected with this bird. It tells about the stork that seemingly helped the wife of Igor Davydovych to get out of the moors of the thick forest. On that place he ordered to build the fortified ancient settlement and called in honor of the bird – Busko. Certain researches connect the name of the city with the name of Slavonic chief Bozh. The roots of this name coincide with the tribal name of “Buzhany”. 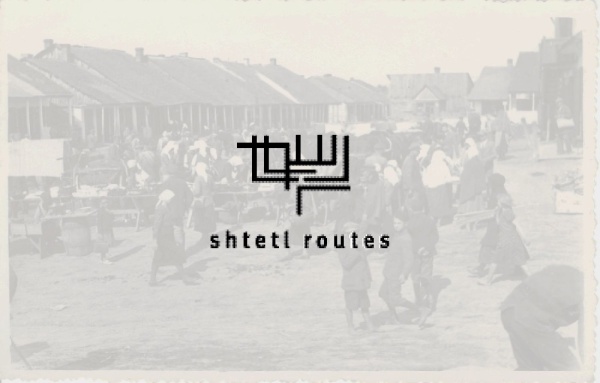 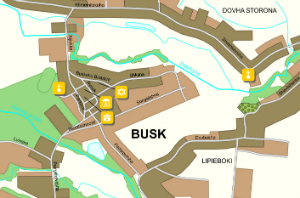