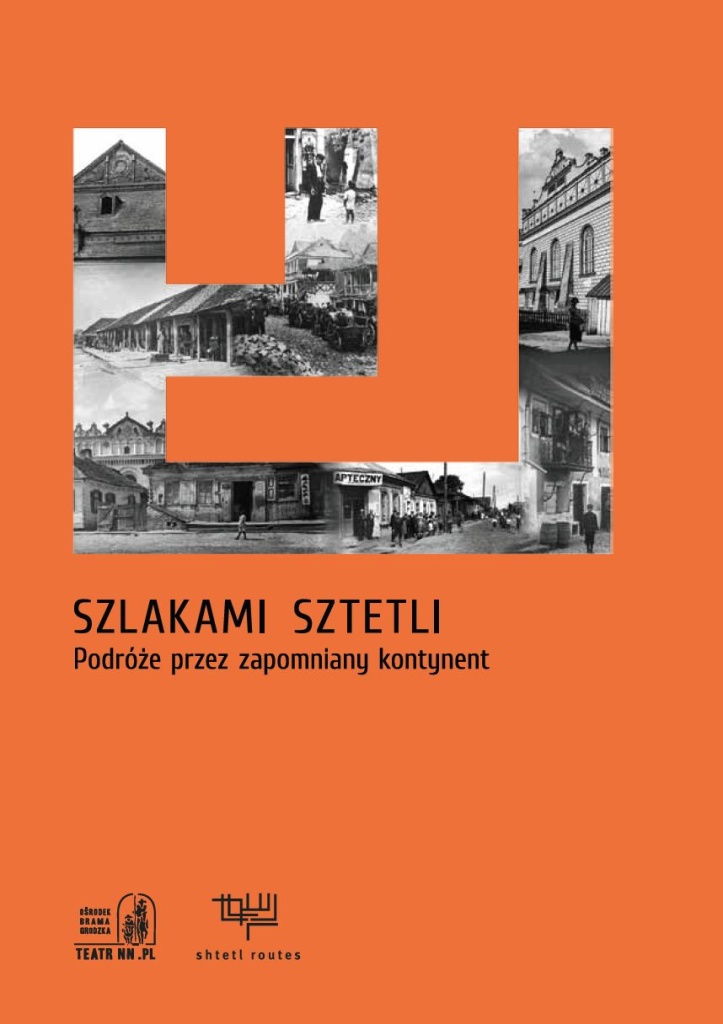 See the guidebook Shtetl Routes. Travels Through the Forgotten Continent in a pdf file >>