Neither Eat nor Drink What a Demon Offers

B. Silverman Weinreich, “Yiddish Folktales”, New York 1988. “Neither Eat Nor Drink What a Demon Offers”. 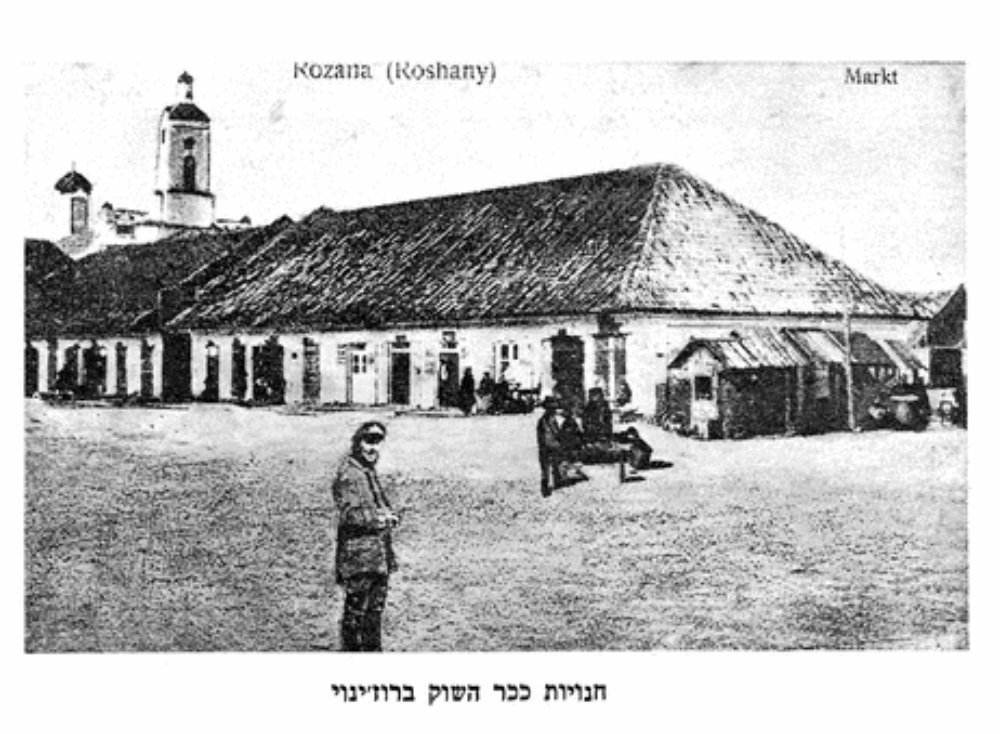 It once happened that a number of Hasidim, driving in a carriage, came to a town and asked the local moyel, the ritual circumciser, to accompany them to a village for a few hours. The unsuspecting moyel went with them. They drove on and on, on, and on. The trip seemed endless. At last they drove into a dense and very dark forest. In its midst stood a fine house into which they led the moyel. As he was examining the child to be circumcised, the newly delivered mother said, in a whisper; “Whatever you do, don’t eat or drink anything here or you’ll be lost. These people are demons, and everything you see here is meant to deceive you. Long ago I was traveling when they handed me a drink of water, and from that time on they had such power over me that I could not escape.”

Well, he circumcised the child, after which he was led into a grand hall royally furnished and decorated, with a table full of good things to eat. But when the moyel refused to eat or drink anything, the house suddenly disappeared. It was weeks until, footsore and weary, he found his way back to his home town. 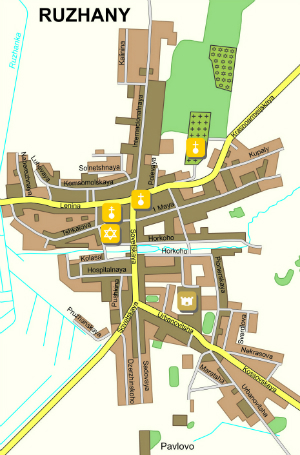