Three Parables of the Dubner Magid 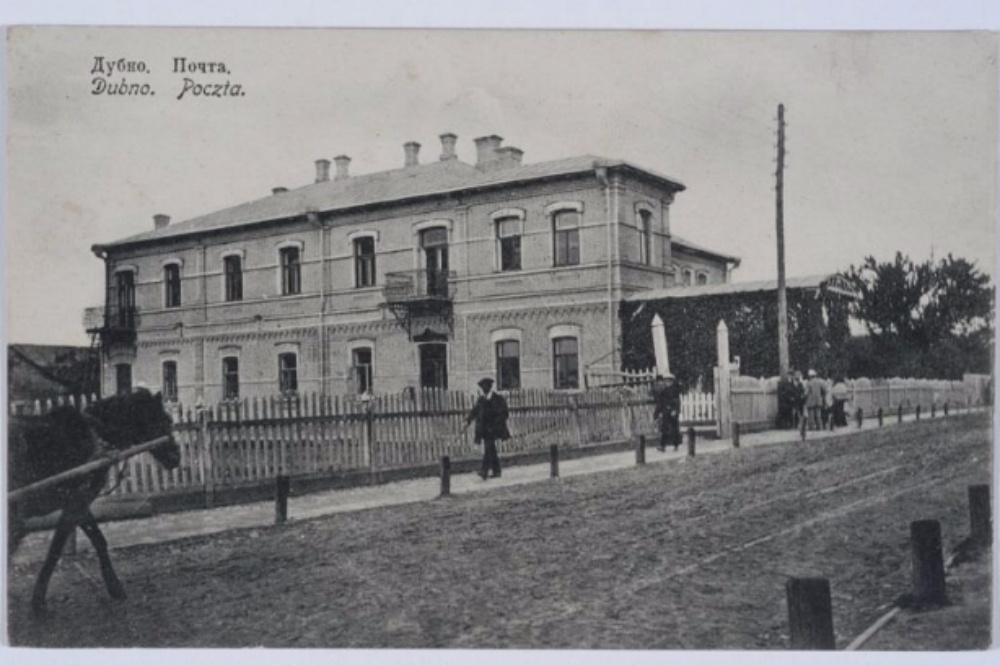 The Seeing and the Blind

The Dubner answered short and sharp:

“That’s because the rich man isn’t sure that he himself will never go bling or become crippled. But one thing he’s sure of: he’ll never be a Talmud scholar!”

A Lawsuit With a Horse

Once a freethinker proposed to the Dubner: “Let’s have a debate, and we’ll see which of us is right.” The Dubner looked at the audacious youngster and said, according to his custom: “Young man, I’m going to tell you a story. Once upon a time a rabbi took a coach to Vilna, and the horse had to drag the wagon up a sandy path. The coachman jumped down from his seat in order to lighten his horse’s load. The rabbi immediately jumped out as well. The coachman said to the rabbi, ‘You can sit – after all, you’re a passenger, and you’ve paid to ride.’”

“The rabbi answered, ‘But the horse might complain that the hill is too high; he might bring a suit against me in a religious court. It’s true, I might win, but I just don’t want to get involved in a dispute with a horse!’”

A Peasant in a Frock Coat

One day a peasant came into town to do some shopping. It was a cold winter day. The peasant was wearing a warm fur; underneath he had on various tattered garments, and on top of everything kerchiefs and rags to keep warm. He looked in the window of a shop that had beautiful, expensive clothes, and said to himself: “If I put that frock on, I’d look like a real gentleman, just like the nobleman Yanesku.”

He went into the store and asked to see a fine, black frock coat, like the fancy people wore. The experienced salesman quickly decided what the peasant’s size was, brought him a coat, and showed him into the dressing room. The salesman waited a little while, and then another little while, but the peasant didn’t come back into the shop. He went into the dressing room, and saw his customer desperately struggling to get the coat on, without success. The peasant shouted at him: “What kind of frock coat did you give me? It isn’t my size! Are you trying to make fun of me?”

The salesman replied: “I’m not making fun of you – you’re making yourself ridiculous. The frock is exactly your size. But before you try on a coat like this, you have to take off the fur and all the rags you’re wearing.”

That’s the parable. And what is the moral?

One moral is very simple and direct: One must rid oneself of coarse ways before  trying to become respectable.

But the Dubner mad the moral more profound, extending its meaning to the entire Jewish people, chanting in his characteristic, heartfelt melody: “The moral comes to tell us: the holy Torah and the commandments which the Holy Blessed One gave us were exactly suited to our nature and to our needs. But we clothe ourselves in all sorts of rags, all sorts of evil habits and sins. Then we complain that the Torah isn’t appropriate for us, that it is hard to observe the commandments. Let us first throw away our rags, and the we’ll see that the Torah fits us perfectly!” 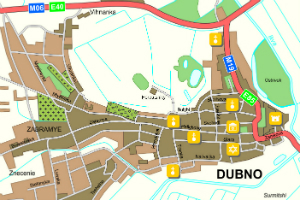 Stones and Bones Rattle in My Belly