The film was produced as part of the project "Shtetl Routes. Vestiges of Jewish cultural heritage in cross-border tourism" www.shtetlroutes.eu 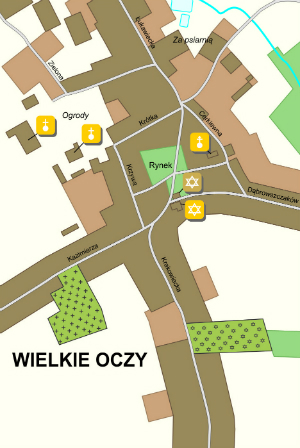